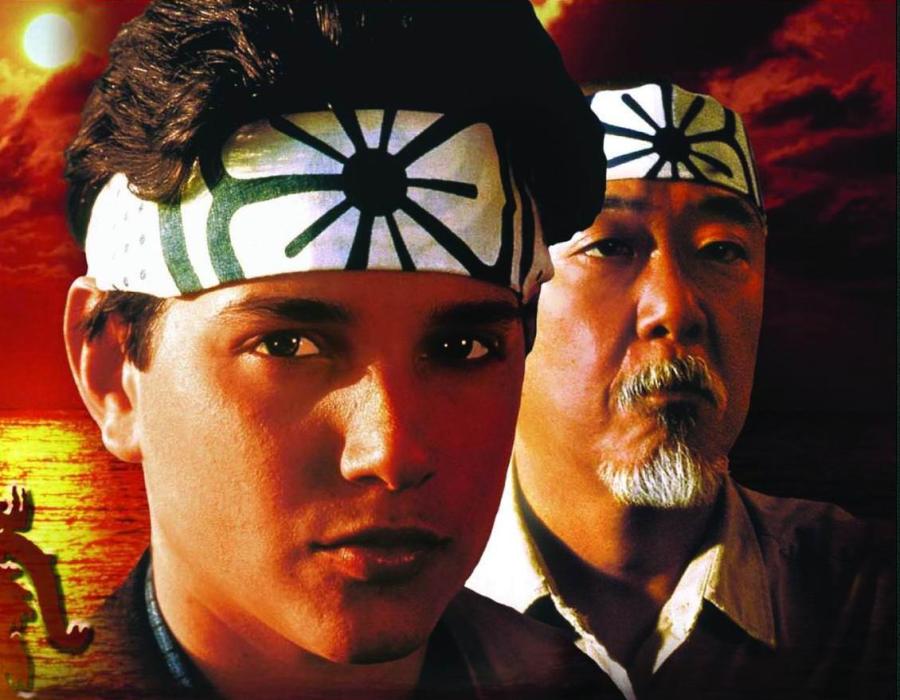 Average companies and great companies have a great vision, develop innovative strategies, set goals, become accountable to budgets and execute relentlessly. However, what separates the average from the great is focus and fight.

Focus in an organization is the ability to align the vision, strategy, the wildly important goals, budgets and 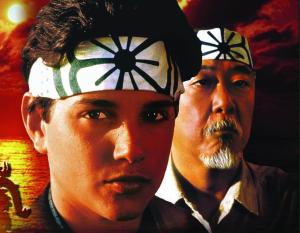 execution. Fight in an organization is the ability to fall and get back up every single time. Polaris Industries provides an example of both.

Tom Tiller was the Karate Kid of the powersports business. During the summer of 2003, I was sitting next to Tom Tiller, Polaris CEO, on a shuttle to ride the new ATV’s that Polaris was introducing at their manufacturing facility in Roseau, Minnesota. Just as he would for any inquirer, Tom clearly described his vision, goals and plan to execute to me. (the 10 minute version) He always had a story with a vision. He knew exactly where he wanted to go. He would fight until he succeeded. Anyone that heard him share his vision could hear the conviction in his voice. His goal: Be a 2 billion dollar business by 2006. Part of their strategy would include acquisitions.

2006 was a year of setbacks. In 2005, Polaris posted an impressive 1.9 billion in sales. However, with a poor snowmobile season, Polaris missed the mark under performing it’s prior year sales for the first time in 24 years with less than 1.8 billion in sales that year. In addition, Polaris was pursuing the acquisition of KTM. They purchased a 25% stake in KTM in 2005 as a stage 1, but stage 2 never came and the partnership unraveled prematurely at the end of 2006.

The setback in revenue retraction in 2006 was a catalyst for a revised plan. Dealer News reported, that Tiller and his management team put together a revised three year plan that mandated, “$150 million in net income…on $2.2 billion in sales.” Behind the wildly important goal to achieve 2.2 billion in sales, was a new vision and an aggressive strategic plan to go global and become the leader in powersports.

Successful Polaris acquisitions in just the past four years include Global Electric Motorcars (GEM) from Chrysler in 2010, Indian Motorcycles and Goupil in 2011, Eicher Motors (a joint-partnership) and Klim in 2012, Aixam Mega in 2013, Koplin in 2014. Besides gaining acquisitions experience, the KTM deal helped Polaris expand operations in Europe propelling their expansion into a global company. After 2006 Tiller and his leadership team learned from the setbacks and established a framework for the future.

No Fear Fight with RZR

Throughout 2006 and lasting a few years, Yamaha got beat to a pulp with lawsuits and media attention over roll over accidents in their popular recreational side by side, the Rhino. In the summer of 2007, one of our sales guys actually took a customer for a demo ride. The salesperson decided to impress the customer by spinning a cookie behind the Rexburg Motorsports facility.

The customer stuck his leg out as it started rolling over, and snap. The ambulance came and hauled him away. It was a mess. The settlement between his attorney, Yamaha and our insurance company wasn’t resolved for four years. This was only one of hundreds and hundreds of cases filed against Yamaha. Later that year Yamaha released an update installing doors and wheel spacers on all Rhinos, but it just made the lawsuits come in even faster.

How does Polaris respond to this adverse market risk? Do they pull their similar Ranger vehicle off the market because of the risks of lawsuits? No, they fight! In 2006, Tiller and his leadership team finalize plans (in the peak of the national Yamaha lawsuits) to launch the all new sport Ranger RZR. (They obviously weren’t looking for advise from their legal department.) The RZR is a faster, more sporty and aggressive version of a Rhino that came to market mid-2007. The Polaris RZR has been wildly successful and today Polaris dominates the side by side market in both the utility and sport segment. RZR became metaphorical “crane kick” that propelled Polaris past the recession. (See Karate Kid crane kick video)

The antithesis of the bold RZR launch was the death of the Rhino. Yamaha pioneered the recreational side by side market starting in 2004. They had the manufacturing capability to launch innovative sport side by sides that would have been difficult for Polaris to compete with. Instead, Yamaha’s sales took a nose dive because they decided not to fight with new sport model introductions and discontinued Rhino production last year.

The Results of Focus and Fight

By 2013 Polaris revenues increased to $3.7 billion, the fourth consecutive year of 15% growth in both revenue and earnings. Polaris also eclipsed Harley Davidson as the new global powersports leader. Tom Tiller is long gone from the organization, having turned the reigns over to Scott Wine and Bennett Morgan in 2008. The setbacks and failures in 2006 were the turning point which necessitated more intense focus. The courageous response of Tiller and his team had set Polaris up for tremendous success.

A New Fight with Focus

The setbacks and courageous decision to get back up and fight in 2006 resulted in a plan with aligned vision, strategy, wildly important goals, budgets and execution. The KTM deal gone sour helped them prepare for future acquisitions and develop a distribution network in Europe. They deployed strategy to create new product segments and acquire companies including entry into the global small electric vehicle market. Polaris has updated and upgraded their wildly important goal. A business journal recently reported “[Polaris] sees 2020 revenues around $8.0 billion, representing a 12% compounded annual growth rate. This should be achieved by 5-8% organic growth, with another $2 billion revenue contribution from acquisitions. Net income should increase towards $850 million, as net profit margins should increase above the 10% mark.”1 The goal is aggressive, and they will probably have some setbacks on the way. The good news is that this company has an incredible amount of focus and fight. Don’t be surprised when they succeed in achieving this audacious goal.

Polaris became great because of DNA within the company, leadership and culture to focus and fight. Guided by a strong vision, they pursued their principles in the face of failure. Too Frequently, there is a disconnect in a leader’s vision with the goals. Often, the budget does not reflect strategies that are being implemented. Executing effectively and decisively requires focus; aligning the vision, strategy, budget and wildly important goals. When results don’t go as planned, there is a set back, or mistakes are made. Learn from Polaris’ example, get back up, focus and fight!